Celtics find themselves on bottom of standings, middle in attendance

As the Celtics' tough season continues on the court, off the court things aren't so bad.  Not yet at least.

Fortunately for the Celtics' front office, the franchise finds themselves 14th out 30 teams in attendance, averaging 17,934 fans per home game at TD Garden.  With a 20-39 record, it is another reminder of how truly great of a market Boston is for sports. 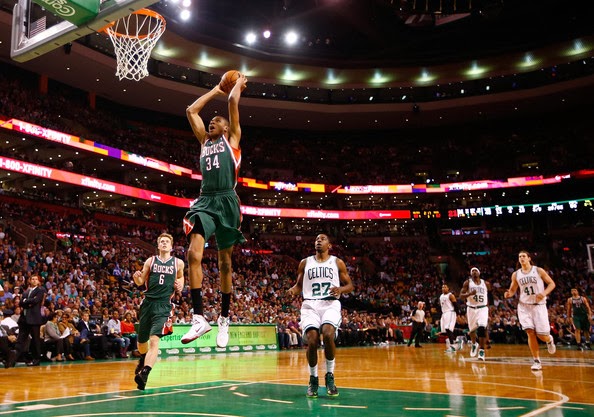 The Celtics find themselves well behind the attendance-leading Chicago Bulls, who are averaging a remarkable 21,636 fans per game at the United Center.  It should be noted that Chicago - the nation's third largest media market - is also second in National Hockey League attendance, as the Blackhawks are averaging 21,571 fans per game.

Ready for some more numbers?  Even better than the Celtics' attendance average is their capacity.  The Celtics are at 96.3 percent capacity this season, which is good for 11th in the league.  Seven teams, including the New York Knicks, have capacities at or above 100 percent.  The Dallas Mavericks find themselves on top in this category, with an impressive 103.5 percent capacity.

Is the Celtics success just a carry-over effect from the Big Three era?  Most likely, but this market has one thing that will always be true - passion.  Even during the Celtics miserable 2006-07 season, Boston still averaged 16,843 fans per game.

However this difficult season will end for the Celtics, it is great to see the Celtics doing so well at the gate. While Boston enjoyed a 100 percent capacity season last year, it is no surprise that attendance has taken a hit during this transition year for the franchise.  With 12 home games remaining, the Celtics hope to continue keeping TD Garden as close to capacity as possible.